The Dangers And Health Concerns Of 5G Technology 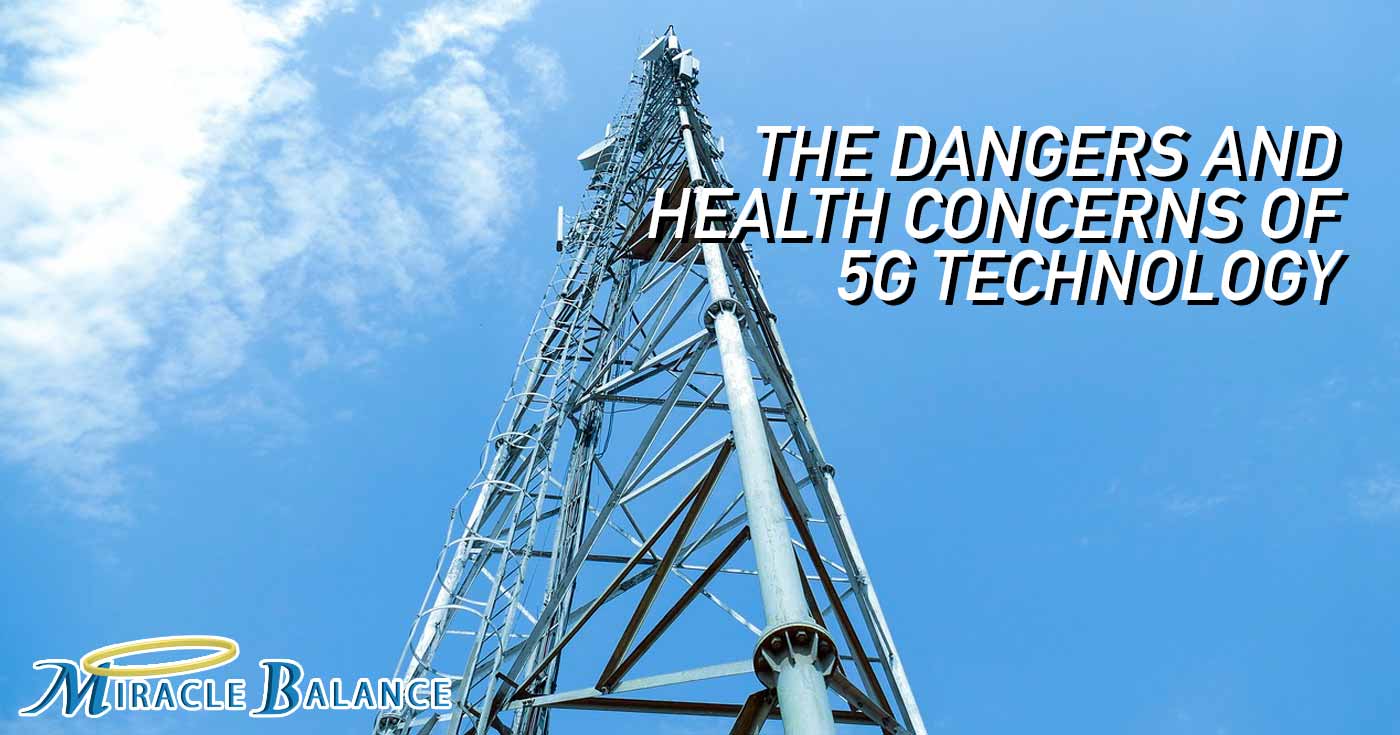 Since 4G rolled out in 2009, the technology sector has been developing the fifth generation of cellular networks, called 5G. Recently, some cellular providers such as Verizon and AT&T have announced their services are compatible with 5G technology, and many more will do so as the technology comes closer to its full form. Although 5G has not reached the level of mass use, it is approaching that point. Many of those involved in the process say it will offer revolutionizing improvements over 4G LTE, the generation we currently use.

5G will run at higher frequencies than previous network generations, which has led some to question if this may impact human health. The higher frequency comes at the cost of difficulty covering long distances or penetrating physical barriers, implying that 5G cellular towers will need to be closer together in order to work properly, even as they transmit electromagnetic waves at a much higher frequency.

The Background of 5G Technology

The implications of 5G extend beyond the use of cell phones. Its impact also spreads to sectors such as autonomous vehicle communication, virtual and augmented reality technology, and remote use of robots and machines. Still, its most important improvement lies in greater efficiency for smartphone users. 5G boasts a variety of new updates over 4G LTE, such as greater broadband and faster speed for downloads, uploads, and wireless communication. This reduces lag time, known as latency, and means that 5G may run on speeds nearly 10 times faster than what 4G LTE can.

The cellular network, including 5G, emits a type of non-ionizing radiation called radiofrequency radiation (RF). The CDC reports that non-ionizing radiation in most quantities does not appear to significantly harm human health, but it has not ruled out the possibility that RF can cause tissue damage as a result of the heat it gives off. Professionals that work in environments with high concentrations of RF may be susceptible to some adverse health risks, but this comprises a small proportion of the population.

How 5G Comes into Play

At the exposure most people currently experience, scientists have not deemed RF radiation harmful, though they have not officially said that it is harmless either. 5G will run at a higher frequency than previous network generations, but scientists have not yet determined how it will affect human health, if at all. For 5G to become ubiquitous in the same way 4G LTE is now, service carriers must construct cell towers that are compatible with the 5G network in addition to modifying current towers to support it. These towers may be smaller and less conspicuous than the tall ones we have now, meaning you may see them in places like the rooftops of your local businesses and residential buildings.

Steps You Can Take

Although scientists do not have conclusive evidence that 5G technology will negatively impact human physiology, Miracle Balance gives you the opportunity to take advance steps to protect yourself. With their indefinite lifespan and no adverse side effects, Miracle Balance 5G protection discs allow you to take precaution in shielding yourself from whatever the 5G future may bring.