What Is Scalar Energy? 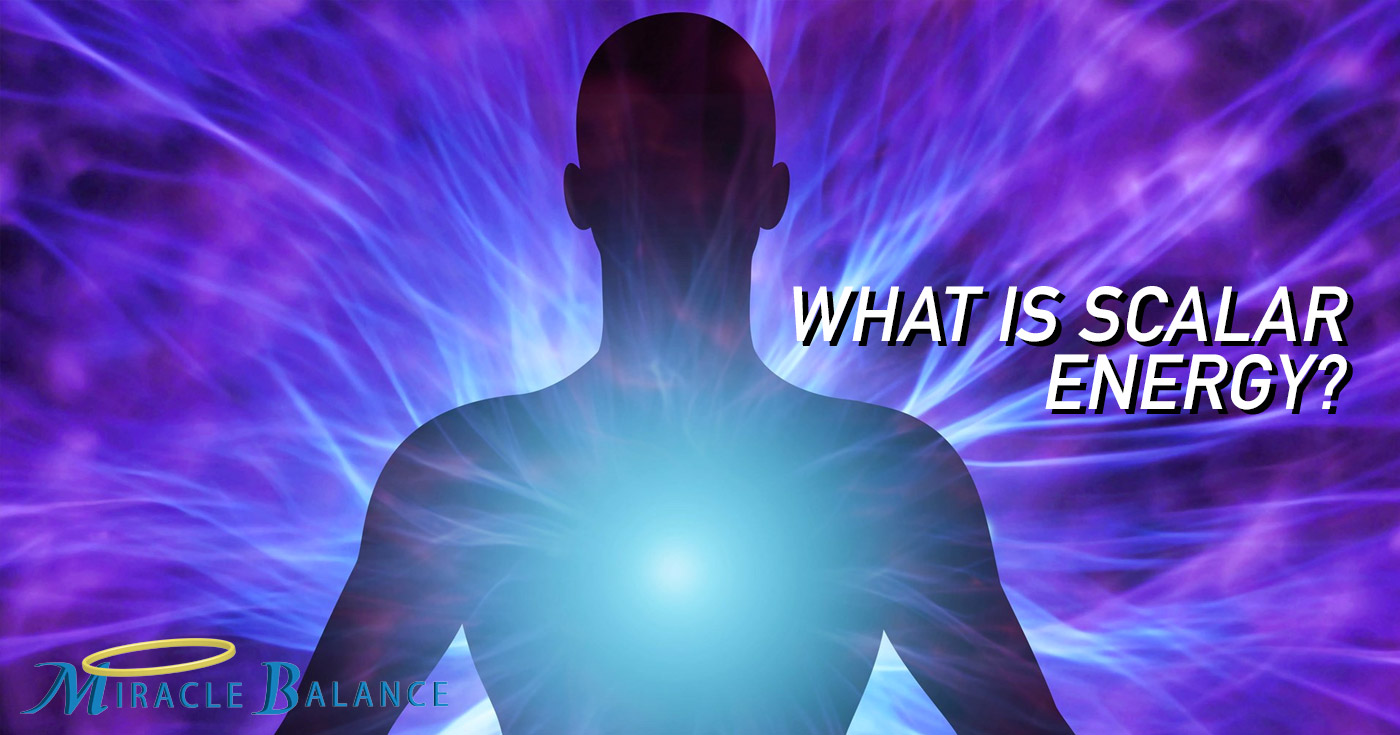 It is well understood that all things occur due to some form of energy. It is impossible to live without energy and everything that happens in the body is because of some form of energy. Every impulse that carries information is due to an electric current. All the muscles in the body are powered by chemical energy. Energy exists in the universe and cannot be created or destroyed and that energy is neither good nor bad. However, it has been shown that certain types of energies, like scalar energy, can be used to heal the body.

So, the question of what scalar energy is remains and how can it be used to benefit the body? Before understanding how it is beneficial to the body, it is important to understand a little more about the science behind scalar energy.

Scalar energy is not a new concept and the idea behind it has been around since the 1800s. However, it was not well received by the general public, and it took almost half a century before Nikola Tesla could demonstrate scalar energy using mathematical equations. Unfortunately, Tesla did not release this information before he died, and it took approximately another full century before science was able to demonstrate the existence of scalar energy.

Unlike the way in which we understand electromagnetism as normal, transverse waveforms, called Hertzian waves, scalar energy is different. It is made up of scalar waves which are created by a pair of identical waves that are out of phase at a specific point in time. This means that a specific point in time the waves are no longer identical. At this point where they are out of phase, they cancel each other out, and scalar energy is produced. This radiates outwards in circles as longitudinal waves.

How Scalar Energy Works in The Body

Energy and electricity can be used by professions like chiropractors or physical therapists to help stimulate muscles and promote healing. This concept can be better understood through the application of scalar energy to the body.

Medical investigations have shown that EMF have an effect on the body and are linked to diseases such as cancer and Alzheimer. Additionally, it has been postulated that it can be responsible for symptoms such as depression, hyperactivity in children, sleep disturbance, lack of concentration and headaches.

Below are some of the properties of scalar energy to help you differentiate it from other types of energy:

A scalar infused product is a therapy pendant that makes use of the principles on scalar energy. It emits far-infrared and produces negative ions. These negative ions are absorbed by the body and reduce and neutralize the effects of electromagnetic radiation from the appliances around you.

If you would like to purchase scalar energy infused products for your store or would like to learn more about how you can use these products to heal your body, contact us at 866-625-0087 today!