What Is Holographic Programming? 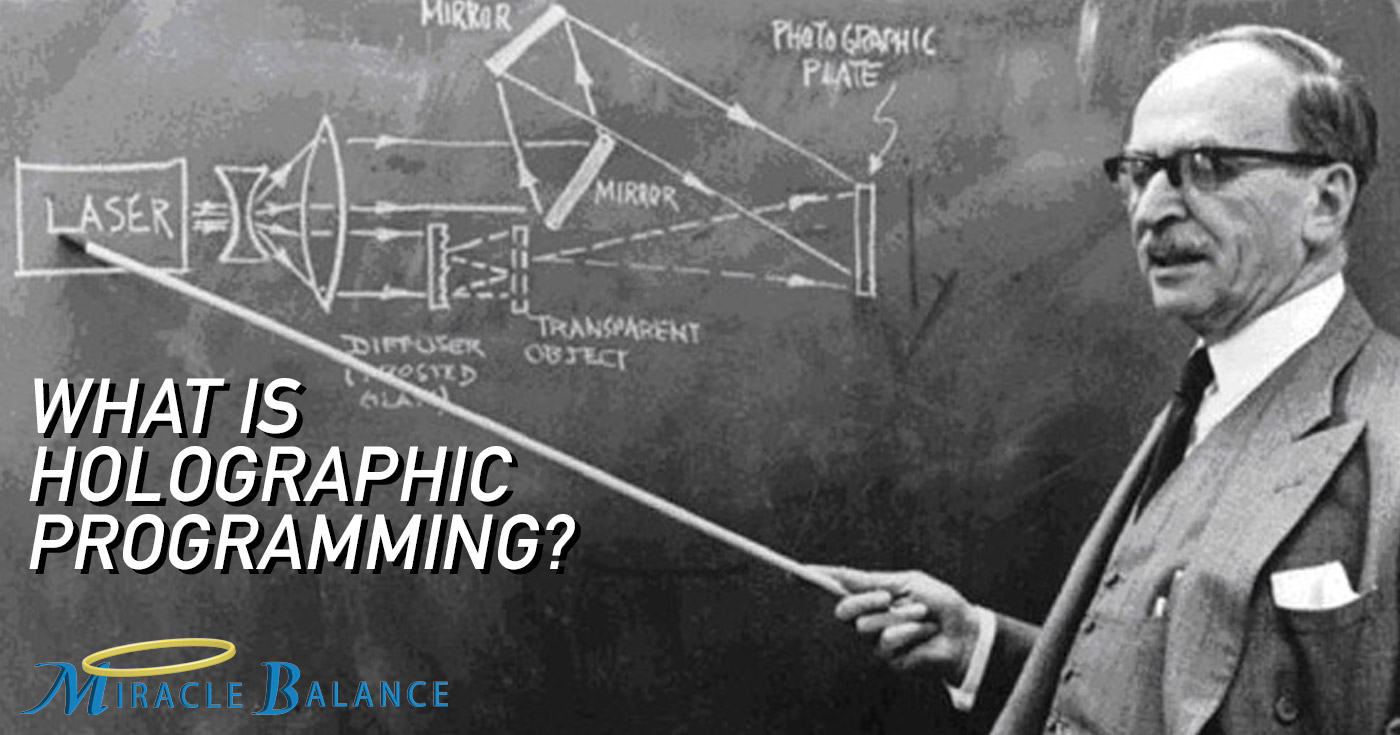 Dennis Garbor was a European theorist that won a Nobel Prize in Physics in 1971 for his theory regarding holography invention and development. Holography is concerned with the making of holograms. A hologram is usually a photogenic recording of a light field and is used to display a 3D object without the aid of other optic objects, the light field is encoded as an interference pattern. This pattern is from seemingly random variations of the photographic medium. Gabor’s theory is that each crest of a wave pattern contains the entire information from its source, this information could be stored and reproduced.

What are Holographic Programming Discs and How are they Made?

Holography is not only useful when recording images, it can also store information through a technique called holographic data storage. Holographic data storage can store information in its medium, such as crystals and photopolymers. Instead of recording singular data items it is able to record multiple data items utilizing the light at different angles. The multiple value data is stored in the medium using lasers that imprint the data, these lasers are a dual beam coherent light source.

Coherent light beams travel in the same phase and frequency. The dual coherent light beam has a reference and information beam. Coherent light is important in the making of the holographic programming discs as the data is carried on the crest of the wave, according to Garbor’s theory, and the more waves, the more points of intersection between them and therefore more data. The reference beam goes into the holographic medium while the information beam will pass through the holographic image. The overlapping of these two beams are important as when they overlap a pattern of light interference is created.

Holograms were chosen as they can be a means of transport to the human body to relay the given information in the medium of the discs. The various intense layers of data that are present in the holograms are determined by various scientific testing procedures.

Miracle balance is a company that manufacture and distribute unique cutting-edge Scalar Technology Energy Medicine, through various ways such as Scalar Energy, Energy Medicine, Bio-Frequency Enhanced, Emulsified Particle Size, and many more. They believe in raising the health of the world one person at a time.

The information that Miracle Balance chose to program into their holographic discs is information that is communicated through the body’s acupuncture meridians and influences the body to wellness, one person at a time. Miracle Balance programs over 300 remedies into the holographic disc. These various unique signatures are known to reduce pain and inflammation through encouraging the body’s own energy fields.

Once the disc is placed onto the wearers skin, the disc activates the bodies acupuncture system by use of the temperature differences outside the body and under the holographic disc. Once activated the bodies energy meridians use sound like waves to stimulate various organ in the body and help to achieve harmony within the wearers body, this is all done with the body’s own natural healing process and no drugs are introduced into the system.

At Miracle Balance we only sell through Doctors’ offices, qualified independent stores and agents that understand the health benefits of scalar energy. Browse a full list of our holographic product distributors.