The Science Behind Scalar Energy 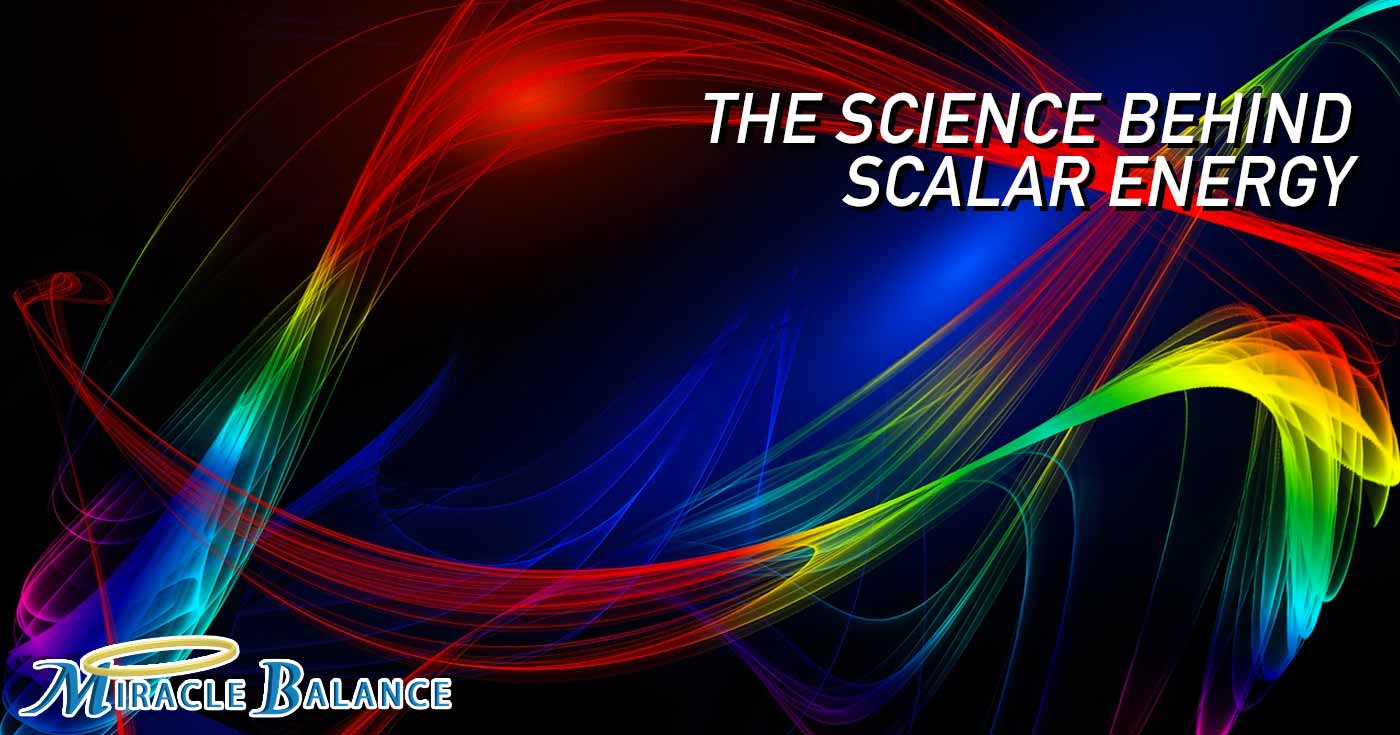 Scalar Energy has been found to promote healing in the body by subtle energy frequencies. Scalar Energy is created naturally; however, it can also be artificially engineered. The energy form of scalar waves has the ability to carry information which is why it has had such a profound effect on the human body. Over the years, research has discovered the many potential healing properties of scalar energy, making way for  ‘energy medicine’  It has the potential to pass itself onto nearby items and repair itself when broken down. Aside from this, it is believed to have limitless possibilities. It is always available, free and renewable and so there is never a shortage in supply.

The Discovery of Scalar Energy

The original discovery of scalar energy dates back to the 19th century where mathematical genius, James Clark Maxwell developed quantum physics. Albert Einstein continued this work and discovered “The Theory of Relativity”. Many years after that, Nikola Tesla actually demonstrated the existence of this energy. He worked to harness this energy without the need for wires. Because of these findings, Tesla is generally considered as the Father of electromagnetics, also known as Scalar Energy or as according to Tesla, Radiant Energy. Tesla believed that when this energy is harnessed correctly it had endless possibilities.

In later years, researchers such as Andrija Puharich conducted laboratory experiments to determine the effect it has on the body. What this German researcher found was the scalar energy had the potential to enhance both the immune and endocrine system. Another researcher, Dr Glen Rein, found that it was shown to increase the growth of certain white blood cells, proving that this energy was indeed capable to positively improve the body’s immune response.

The Science of Scalar Energy

Scalar energy is the result of 2 frequencies that are identical in make-up come together from opposite directions and collide. This cancels out any free movement and a stationary energy field is created. This energy field is static. Scalar energy consists of circles of energy that radiate outwards in a balanced network. It creates a field of energy systems that are alive.  Nikola Tesla had planned to use scalar energy as a wave carrier for telecommunications, for example, the radio. This would rule out the need for wires. He was able to power an automobile through transmitters receiving scalar energy waves and being transferred to the engine of the car. Medically, it has the ability to break down molecular bonds of bacteria and fungi. It neutralizes radiation and other harmful man-made electromagnetic frequencies associated with the human body. It is these frequencies that cause illnesses and imbalance in the body

There are many purported benefits of scalar energy

Because it can be transferred into products or items, energy can be stored in objects like holographic discs. By harnessing the frequencies of scalar energy, the medical field has seen remarkable relief for conditions such as arthritis, depression, muscular and joint pain, and overall body dysfunctions. A scalar pendant, for example, is programed with natural minerals and iodine as well as scalar energy. By combining this energy with holographic technology, the thermal temperature of the body is altered through acupuncture meridians in the body. This encourages healing and the restoration of balance within the body.  Scalar energy thus makes way for healing devices that do not require drugs, machines or chemicals.

The impact of subtle energy is still to be recognized throughout the science field. It remains an untapped resource in the medical field despite its benefits and properties. At Miracle Balance, we’re on a path to fully harness the power of energy medicine and using it to change the lives of our customers by counteracting negative energy forces and promoting energy levels to a point of harmony.